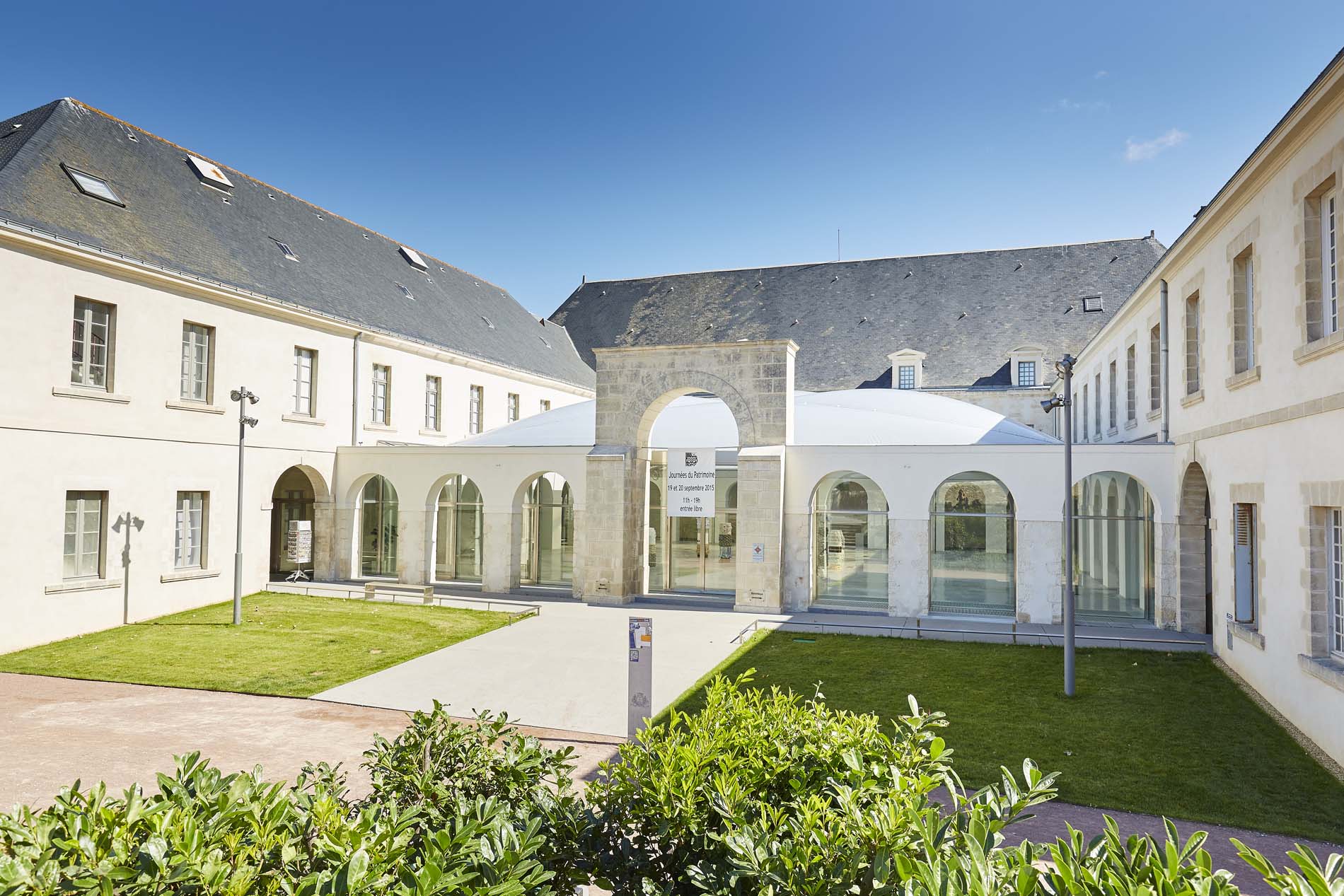 The “culture and heritage” experience in Vendée

The Vendée is full of cultural treasures and has an important and varied heritage.

Castles – Back to the Medieval Age

Several castles, built in the Vendée and which have crossed the ages, testify to a rich past. In our previous pages we spoke to you about the Castle of Talmont-Saint-Hilaire The castle is located on a rocky promontory and benefits from a panoramic view of the town. Many activities are scheduled throughout the year that you can do alone or with others. But there are other castles just as remarkable to visit, such as the Château d’Apremont which dominates the Vallée de la Vie. Its 2 towers built in the 16th century remind us of the Renaissance period. Guided tours are scheduled daily.

In Tiffauges, go to the famous Castle of Gilles de Rais, (companion in arms of Joan of Arc who would have inspired the character ” Bluebeard ” of the tales of Charles Perrault). The largest medieval fortress in the West still houses an impressive collection of working war machines.

Museums to continue learning in a fun way

Opened in 1976 by Gaston Giron, a car enthusiast since he was a child, the Musée de l’Automobile de Vendée is located just 10 minutes from your Cayola Bay campsite. No less than 150 vehicles are exposed (cars, motorcycles, …) dating from the end of the 19th century to nowadays. The walls are decorated with vintage posters and signs to get you in the mood right away.

For painting enthusiasts, you can visit the Museum of the Holy Cross Abbey. Located in a former priory in Sables d’Olonne, the museum houses modern and contemporary works of art. The paintings of great names such as Victor Bruner, Jean Dubuffer, Alberto Magnelli or Albert Marquet are thus exposed.

Less than half an hour from your vacation spot, discover the Museum of Shellfish. Nearly 45,000 unique shells in Europe with extraordinary shapes and shimmering colors are presented.

You learn something new every day!

For those who wish to learn more about the history of the Vendée, we recommend a visit to the Historial de la Vendée. There, about 7,000 years of history are told to you in an architecture as surprising as incredible!

Between Abbeys and Priories, dive into another time near the Bay of Cayola. Just 900 meters from the campsite is theAbbey of Saint Jean d’Orbestier, built in the 12th century by the Duke of Aquitaine and Count of Poitou.

Located in Nieul-sur-l’Autise, theAbbey of Eleanor is a magnificent example of architecture, which has benefited from a unique restoration. The Abbey is one of the rare monastic complexes in Poitiers that is almost intact and has the only Romanesque cloister in the West preserved in its entirety.

The Vendée and its heritage: a whole history!

If you like priories, then you will be charmed by the Grammont Priory. Founded at the end of the 12th century under Richard the Lionheart, it is today one of the best preserved in France. You will thus observe remarkable elements such as its chapel or its chapter house.

Opening dates
From March 15 to November 15

By continuing to browse this site, you accept the use of cookies.